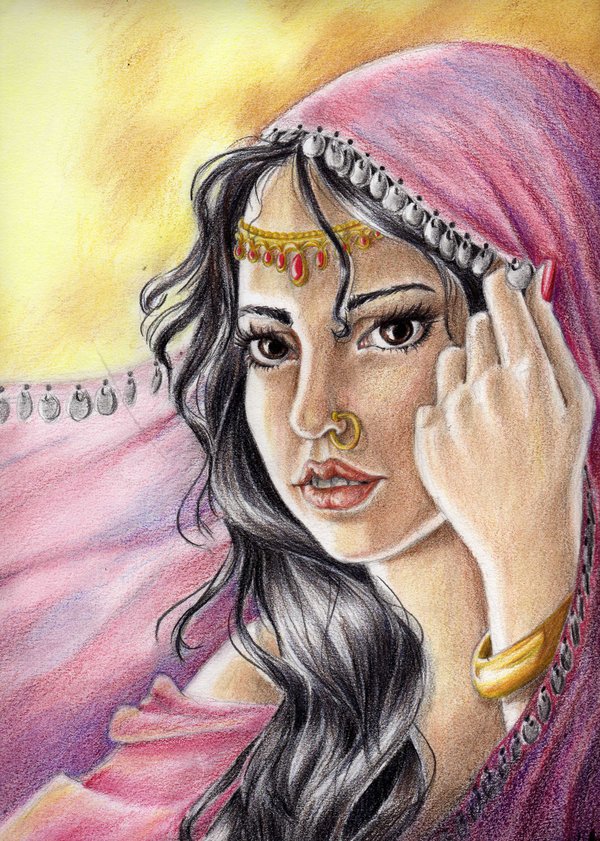 As I study the book of Esther, I can’t help but think she typifies the Church. Esther lived during the time that the Jews were living in exile from Israel. Nebuchadnezzar had taken the princes, royal family and the top of Jewish society with him to Babylon. Later the Medes and the Persians had taken over the territory of Babylon and King Ashasuerus (Also known as Xerxes) was sitting on the throne, ruling over 127 provinces. He decides to throw a great feast, inviting all of the princes of these provinces, chief officers of the Persian and Median military, the nobles and governors, all of the ‘who’s who’ of his society. Then he invites all the men, both great and small to come for seven days of parties. His wife, Queen Vashti, not to be outdone, does the same thing for the women.

At some point during the celebration the King calls for Vashti, wanting to show off her beauty. She point blank refuses. As a young Christian, I used to think “Good for her!” Fortunately, now I have a better understanding of the rebellion in Vashi’s heart. Ashasuerus is King. King’s have complete authority. Period. We have no reason to assume he was an evil king, in fact later in the book of Esther, we find information contrary to that fact. Here is where the spiritual implications come in.

If Jesus is my King, shouldn’t I obey His every command? Whether I understand His request, or agree with it? What if it is not convenient for me to do what He says, right when He asks? Vashti may have been beautiful on the outside, but inside she was a rebellious and disobedient woman. Her disobedience is a bad example to all the woman, great and small, in the 127 provinces who are witnesses of her actions. What example are we, the Bride of Christ, setting for the world?

Ashasuerus has not choice, he has to divorce her, put her away! Another queen must be found. Jesus turned from the Jews, and chose a new love to pursue, the gentiles. He chose us, just as King Ashasuerus chose Esther. Unlike him, God didn’t clean us up first, there were no beauty treatments to get us ready. He chose us in our mess and dirt. Our purification comes after, not before.

Esther is a woman of obedience. She obeys her Uncle Mordecai, who raised her. After she was taken into the harem of the king, she finds favor with the chief Eunuch, Hegai. It is safe to assume that her humble behavior and her submissive attitude is what bring her that favor. There are countless beautiful woman there, who are all virgins. There is something different about our Esther.

When the women are allowed to take anything they want with them when they go to see the king, Esther only took what Hegai advised her to take. She deferred to the one who knew the king. It paid off for her; she is chosen above all others to be queen in Vashti’s place. Once sitting in her place of honor, she continues to obey her uncle.
We are all familiar with the story of Esther. How evil Haman desires to destroy her uncle and all of the Jews, even getting the king to sign into law a day of Jew killing, with a reward. Doing as her uncle requests, she goes uninvited into the throne room, which was punishable by death. But the king in his generosity and love for his queen, offers to give her up to half of his kingdom. Through Esther’s bravery and obedience, not only is her uncle saved, but her people as well, and evil Haman is hung on the gallows he has built for Mordecai. She put her life in the hands of the King and won the right for her people to fight back against those who would harm her. The Jews celebrate Purim to this day, marking their victory.

As modern day Esther’s, we don’t have to fear for our lives. We can boldly come to the throne of our King. Unlike Ashasuerus, our King has given us all of His kingdom, not just half. Our obedience is important. We have the whole world watching us! 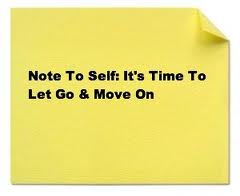 An inheritance is for the living. When you go to hear the reading of the last will and testament of a person who has passed on, the room is not full of corpses. Instead it is full of the living relatives, and beneficiaries of the deceased.
God says that we are heirs and joint heirs with Christ, (Romans 8:17). He also says that we are seated in Heaven with Christ, (Ephesians 2:6). God gave Adam everything. Adam gave it over to Satan. Jesus took it back on the cross and went to hell to even get the keys to Satan’s eternal home. At Jesus’ death on the cross-we inherited everything from Him. At His death, a New Testament came into being. We inherited the Kingdom of Heaven, as well as all things on this earth. We don’t have to wait until we die to have Heaven. Heaven isn’t just a place. It’s a Kingdom. Jesus is the King, and we are His royal family. Heaven is ours, now! Salvation and everything that comes with it, is our now, isn’t waiting for us to die. Only the living receive an inheritance.
Jesus didn’t die to bring us to Heaven. If that was His only purpose, we’d be there now. Jesus came to bring Heaven to us, here on earth. His Kingdom needs to be enlarged. That can only happen if we stand in our rightful places as sons and daughters of the Most High God. We have to accept the inheritance, use it, and do what God asks us to do-love Him with all our hearts, and to seek and save the lost. It’s not just for our benefit. We are to heal the sick, raise the dead and set the captives free. That’s our job. We can sit around a pray about it, (and prayer is wonderful!), but God wants us to act on our faith. We are Royalty with authority.
No longer say, “I am a sinner saved by grace.” You were a sinner, and you were saved by grace. But if you have accepted Jesus and his finished work on the cross, you aren’t a sinner any longer. Sin is the nature of another kingdom, the kingdom of darkness. It’s no longer our nature. We have the nature of the King and the Kingdom that we submit ourselves under. God has made us brand new creatures, our old nature is dead, all things are new.
So what’s allowed in heaven? Is guilt, condemnation? Of course not. Then you can’t be guilty or condemned. You are seated in Heaven with Christ. He took our guilt. It’s gone! Now only one is judged, and that is Satan. He is judged guilty. His attacks against born again children of God is unlawful. Jesus followed all the legalities in getting our inheritance for us. Satan can find nothing in us to accuse us of to The Father. The Father only see’s us as righteous. The Holy Spirit convicts us of sin, yes, so that we can turn back to God, but He also convinces us of righteousness. He constantly reminds us of who God is and who we are in Christ. Jesus redeemed us from the curse and reconciled us back to right standing with The Father.
Does that mean we never sin? No-but if our hearts are given over to a New King, He is quick to forgive and chooses to forget. He doesn’t hold it against us. If we aren’t guilty is that the “ok” to sin. Paul says, “God forbid,” to that. All things are lawful, but all things are not beneficial. The closer we get to Him, the less we will sin. You’ll see that things that once tempted us will no longer pull us away from God. Don’t let Satan, the world, or even your own flesh tell you who you are or what to feel. Only God sees us for who we truly are. He says you are accepted in the beloved. He calls you blessed. He has called us sons and daughters. You aren’t who you once were. God didn’t scrub us clean-He made us brand new. He didn’t remodel or remake, He built you brand new from the foundation to the attic and filled you with good things!