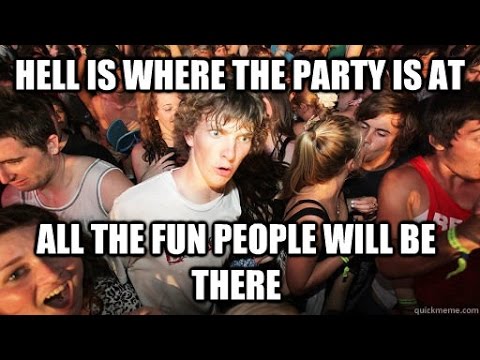 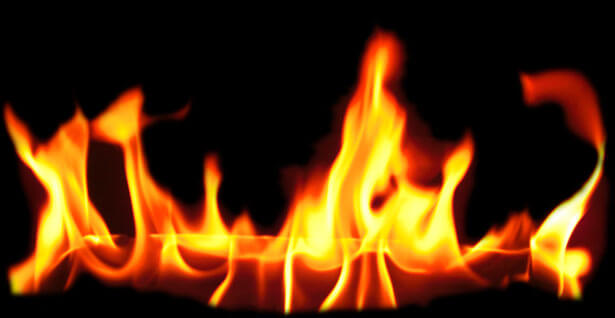 “Chapter 29 Revisited: The amazing true story of what happens when a typical American housewife meets Jesus!” by Jean Coleman is a wonderful inspirational testimony of one woman’s birth into the kingdom. I enjoyed this book. Jean Coleman writes in a simple way that is easy to grasp and you can tell she is excited about her subject. She shares several moving stories from her own life, calling it the 29th book of Acts, then challenges to write our own 29th chapter. I give this book 5 stars. This book is appropriate for pre-teens on up.