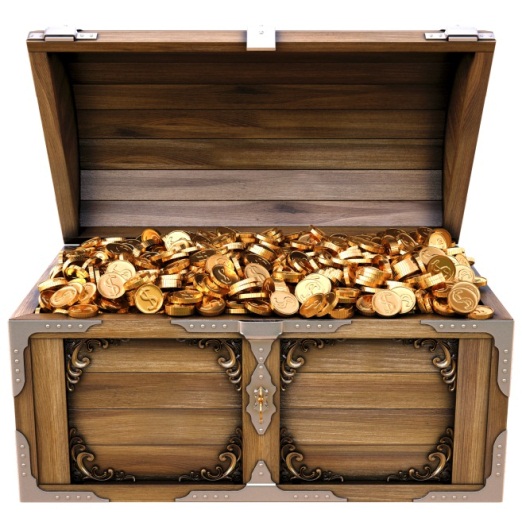 Sometimes, when we look around the world today, we can’t help thinking it… “Why do they have it all when it seems like God’s people are struggling?”

You know the “they” I am talking about, drug lords, king pens, Mafia bosses, pimps, movie stars, models, professional athletes, politicians and any number of people who lie, cheat and steal to get rich. (Now I am not saying that all of these professions are bad).
Job asked that question.

Job 21:7-13 (NIV) “Why do the wicked live on, growing old and increasing in power? They see their children established around them, their offspring before their eyes. Their homes are safe and free from fear; the rod of God is not on them. Their bulls never fail to breed; their cows calve and do not miscarry. They send forth their children as a flock; their little ones dance about. They sing to the music of timbrel and lyre; they make merry to the sound of the pipe. They spend their years in prosperity and go down to the grave in peace
Then if we continue reading in Job, he answers his own question in a couple of different places. I like the reply in Chapter 27:16-17 (AMP) the best, Though he heaps up silver like dust, and piles up clothing like clay; he may prepare it, but the just will wear it, and the innocent will divide the silver.”

That scripture in Job supports Proverbs 13:22 (ASB) “A good man leaveth an inheritance to his children’s children; And the wealth of the sinner is laid up for the righteous.” So next time you see sinner (wicked) person heaping up goods – tell yourself that they are just storing them up for us!

What about in the meantime? Why do we seem to struggle so much?

First off we have to understand who we are and who our Father is. God is our Daddy. We are children of the King. When we know that, we realize that we shouldn’t be lacking. If we are citizens of Heaven, we should talk and act like we are. There isn’t lack in Heaven, so why would we speak like we are poor. Do you moan about having more month than money? Do you say things like “I am broke,” “I just can’t afford to” and blah, blah, blah? I used to. Here is another no-brainer. Have you asked God to bless you?

I hate it when people think that asking God for things is greedy. He says, “You have not because you ask not.” (James 4:2b). And Matthew 21:22 says, “If you believe, you will receive whatever you ask for in prayer.” You have to believe that He has it and that He wants to give it to you. We don’t have to earn it. Do you make your children work for their food?

But I thought we weren’t supposed to covet? Correct, but coveting means wanting what someone else has, not something just like it, but the same item they posses. Don’t take theirs, get your own. That is not coveting.
Another reason we may not be receiving from God is because we are robbing Him. “Will a man rob God? Yet you are robbing Me! But you say, ‘How have we robbed You?’ In tithes and offerings.” Malachi 3:8. (NIV). Then He goes on to say in verse 10, “Bring the whole tithe into the storehouse, that there may be food in my house. Test me in this,” says the LORD Almighty, “and see if I will not throw open the floodgates of heaven and pour out so much blessing that there will not be room enough to store it.” He actually tells us to test Him! You have to tithe and give free will offerings, consistently with a cheerful heart and watch out. He’ll open those flood gates. So not real cheerful about giving? Do it anyway until you get cheerful. Obedience is better than sacrifice.

Maybe you have been faithful in your giving, but still come up short. Do you take care of what you already have? Are you a good steward of what God has given you? We wouldn’t run to buy a new toy for our child if they continued to destroy them, neglect them or ignore them. God’s a better parent than we are and He is never wasteful.

The last thing (for time purposes) is that we don’t ask for things, or money, just to heap it to ourselves. Our motivation for more should be not just to have a blessed life ourselves, but to bless others. We need more than enough if we are going to help those around us. After all it’s the goodness of God that turns hearts to repentance. Helping the poor shows His love.

One thought on “Why Do The Wicked Prosper?”