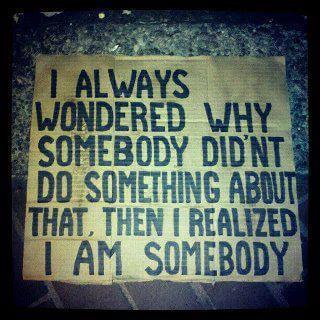 Last night I was woken at one by a heart wrenching wailing. At first I thought they were screams of pain, and I guess in a way they were. I opened my window to pinpoint the sound so that I would better know what to do. Right across the street a woman was howling and pounding on the window of the house. As I groped for my phone to call 911 another neighbor shouted, “What’s going on?” Her reply was, “My brother just killed himself.” I finished the call and cried. My husband and I prayed. My heart hurt for the family, that young woman, and the young man who thought that life was so bad, he took his own.

How do you go back to sleep after that? I prayed some more. I thanked God that my children and grandchildren were safe. Then I asked God, “How many people committed suicide today.” Which led to, “How many were murdered, raped, abandoned, hurt, tortured, and left to die.” I didn’t receive an answer. So I asked, “Isn’t this breaking your heart?” Still no answer. As I thought about this hurting world, this evil world we live in, God reminded me of a blog I wrote recently. I had stated that asking God “why” when bad things happen is futile, what we should be asking is “What now?” Not the answer I expected, however, it was the one I needed.

The more I thought about the evil in this world, especially suicide, the angrier I got. No, I wasn’t angry at God. But I was so filled with hate for the Devil. That old serpent who still deceives. His original lie in the garden is the same one he uses today. He still tells us that something is being withheld from us, something that is either unattainable, or that we have to somehow get for ourselves. He lied to that young man and told him, “No one cares, end your life and the pain will be gone.” That man believed that the only way to peace was at his own hand. He never found out the truth that someone does care, more than he could ever imagine and that that Someone could have brought peace into his life.

I remember those lies. They used to be whispered in my ear as a young person. I had my battle with the spirit of suicide, the spirit of death, and I spent some time last night and today thanking God for staying my own hand so many times when I thought I couldn’t handle the pain anymore. Satin is evil. He has infected this world with his evil. BUT God is good! 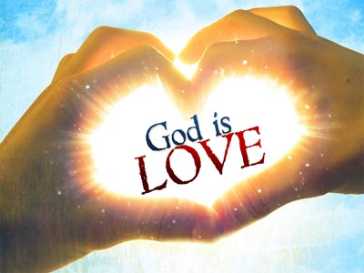 What can change the heart of a man? Can polished speeches, lengthy sermons, financial security, or campaign promises?
What do we do about those who are harder to love, the adulteress, the homosexual, the child abuser, the petty thief and the habitual liar?
Can we change them by walking twelve steps, by bigotry, prejudices, bombings, beatings, hat mongering and un-forgiveness?
Or is it through so called tolerance, political correctness, accepting them for who they are and what they do?
By compromising our belief in God’s Truth? Is this how we can save them from their lives of sin and misery?
Should we stone them, mock them, condemn them, or simply ignore them, cast them out and way, out of sight and out of mind?
No! Only one thing saves, delivers, accepts, forgives, understands and changes the heart of man…Love!
Who then shall we love? All, yes even those unlovable, those who disagree, those who society rejects!
Can we do it with self-righteousness, believing we have never sinned, never lived our own lives of ugliness?
No! If we believe we have never sinned we make the sacrifice of Jesus void. We make the blood, nails, thorns, lashes in vain.
Who then can we love? Through Christ who loves us all, even when we were lost in our sin, His love in us.
Love our neighbors as ourselves, Love as a groom loves his bride. Love as a father loves his child. Love as Jesus loves His church.
And then, with this love, the truth will come out, of who He is, the hurts will be healed, the sin forgiven.
The crooked will be make straight, despair turned into hope, weeping into joy. They won’t be alone! Love is the answer.