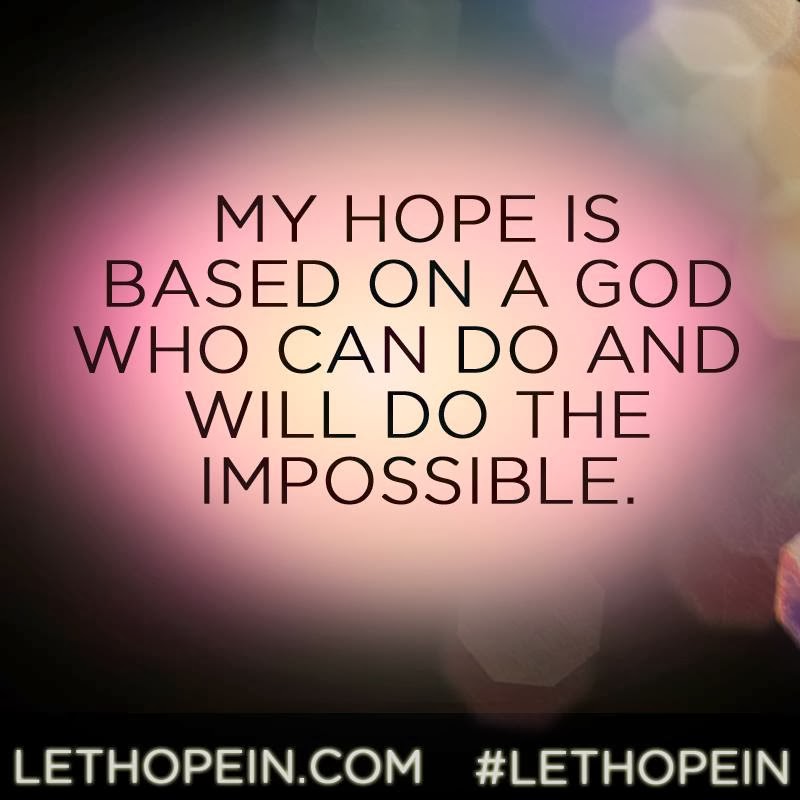 God is willing. In Luke Chapter 5, a man with leprosy says to Jesus, “Lord if you are willing, you can make me clean.” The Amplified says, “Lord, if you will, you are able to cure me and make me clean.”
The man knew that Jesus was able, but he was unsure about the willingness of Jesus. But Jesus proved His willingness by reaching out and touching the leper. Leprosy is highly contagious, that is why they had to live outside of the city and had to call out “unclean” as they walked among people. Years later, leper colonies were established to keep the spread down to a minimum. So needless to say, you never touched a leper. But Jesus did. God with Us reached out in love and touched this hurting, shamed, lonely man. Probably the first human contact the man had had in years, and most certainly his first contact with a loving Savior.
Jesus’ reply is simple, but life changing. “I am will: be cleansed.”

In Matthew 19 there are parents trying to bring their little ones to Jesus. The self-important disciples think that is ‘below’ Jesus to waste time with mere children. Jesus however said, “Let the little children come to me, and do not hinder them; for it is to those who are childlike that the Kingdom of the Heavens belongs.” No one was too young, too old, too rich, too poor, too pretty, too ugly, too far-gone for His love, His attention. He took time for them all.

Blind Bartimaeus knew this. Mark 10:46-52 The Message
“They spent some time in Jericho. As Jesus was leaving town, trailed by his disciples and a parade of people, a blind beggar by the name of Bartimaeus, son of Timaeus, was sitting alongside the road. When he heard that Jesus the Nazarene was passing by, he began to cry out, “Son of David, Jesus! Mercy, have mercy on me!” Many tried to hush him up, but he yelled all the louder, “Son of David! Mercy, have mercy on me!” Jesus stopped in his tracks. “Call him over.”They called him. “It’s your lucky day! Get up! He’s calling you to come!” Throwing off his coat, he was on his feet at once and came to Jesus. Jesus said, “What can I do for you?” The blind man said, “Rabbi, I want to see.” “On your way,” said Jesus. “Your faith has saved and healed you. “In that very instant he recovered his sight and followed Jesus down the road.”

He continued to yell, as they continued to tell him “shut up.” He heard the call. He knew that there was faith activated. He always knows. He went to the man who demanded an audience with the one who could restore his sight. Willingly Jesus granted his simple request. Bartimaeus lost the name “blind” that day.

Jesus is willing. God is willing. When Adam gave everything, legally, over to Satan, that was no surprise to the Father. He knew what was going to happen, but He willing created man and gave him dominion. Then when there was no other way for redemption, Jesus willingly shed His own innocent blood, bore our infirmities and sin, or shame and our punishment. The Ultimate Sacrifice. The Father willingly allowed His Son to pay our price. The cross proves their willingness.

Then the most amazing thing of all! They willingly forgive us for nailing Him to that symbol of shame! They willingly seat us in Heaven, right with Christ. They willingly hand over all authority and dominion that we so carelessly gave to the enemy!

Yes, He is willing. What do you need?