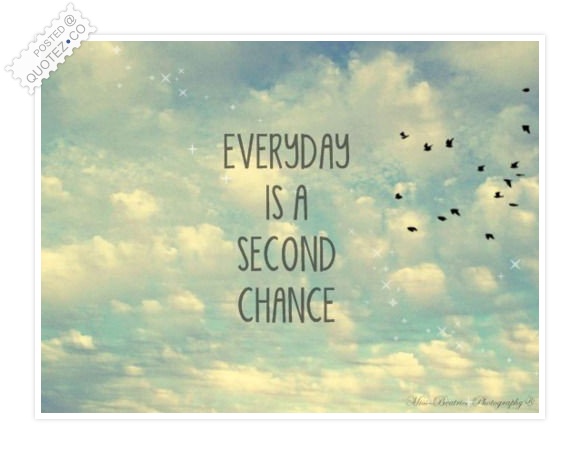 The Bible says that Noah “found favor in the eyes of the Lord.” Because he listened and was obedient his whole family was saved from the devastation on the earth due to the flood. The only remaining eight people on the planet!

The Bible isn’t clear about the beliefs of Noah’s wife, sons or daughter-in-laws. We do know that Ham saw his father in a drunken, naked state and shamed his father by boasting about it to his brothers. Some even believe that Ham’s sin was something even worse. We do know that from the time of the flood to the tower of Babylon was around six generations (scholars vary on the amount of time). So what happened in those six generations? Who dropped the ball? Talk about a second chance. Don’t you think that the story of the ark was a favorite bedtime story for all of the kids, grandkids, great grand’s, etc. They wasted their second chance.

Our own children can be like that sometimes. Growing up in church. Knowing the word. But never having a personal experience with God. Somewhere along the long genealogy the personal relationship was let go. They ‘practiced’ their religion out of duty or tradition. Or possibly they started to believe that the story of the flood was just that, a story. Each of us has to reach a place where we build a relationship, personally with God. Unfortunately, that sometimes has to happen in the midst of a crisis.

Then there is the story that Jesus tells about the man who was forgiven a great debt, only to run out and demand repayment from someone who owed him a very small amount, (Matthew 18). What did the unmerciful servant do with his second chance? He used it to be a jerk. His end was worse than his beginning.
“’You wicked servant,’ he said, ‘I canceled all that debt of yours because you begged me to. Shouldn’t you have had mercy on your fellow servant just as I had on you? In anger his master handed him over to the jailers to be tortured, until he should pay back all he owed.”

His original sentence would have just been jail time for an unpaid debt. Now he was to be tortured until the debt was repaid. (Which basically would have been never). How could he ever earn enough without being able to work? He was like us. We owed a debt we couldn’t pay.

Before you despair, there are plenty of people in the Bible who did wonderful things with their second (and third and forth) chances. Let’s do a quick rundown of a few.

Rahab, saved the spies, her life and the life of her family was spared and now she is listed in the genealogy of Jesus.

Ruth was forsake all to go with her mother in law, after they lost all the men in their family. She took her second chance and placed it in the hands of Naomi’s God and she too is in the genealogy of Jesus.

How about David? He was continually given another chance. He sinned with Bathseba, had her husband killed, lost the child from that sin, but repented and went on to be a great King. He invented instruments, wrote songs and psalms and instilled worship into the church.

The whole city of Ninivah took the second chance offered by God, through the disobedient Johan, and the whole city was spared.

Every disciple, but Judas, took their second chance and they changed the world. Peter became one of the leading heads of the early church and went out to the gentiles after having denying Christ!

There are more, in the bible, in history, and in the Church.

What will you do with your second chance?