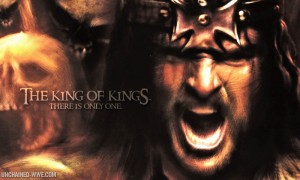 I think that over the years the Church has emasculated Jesus. We see picture after picture of Him on the cross, looking anorexic and sickly. Thank God that some have come to their senses. If you spend any time reading your Bible, you will come to know who Jesus really was. First of all he wasn’t frail and too thin. He was a carpenter and probably had the build of someone who uses his muscles for hard work. Jesus is gentle and kind, loving and forgiving, but He also is strong and, when needed, full of righteous anger. Our Messiah opened His arms to every repentant sinner, but He opened His mouth against the stubborn, stiff-necked, self-righteous religious leaders as well.

We know He came to save the world, to bring back those He loved into t right relationship with God, and we know He loves everyone. However we can’t skip over the fact that He chased the moneychangers out of the temple with a whip, (Matthew 21:12-17; Luke 19:45-48).

John 2:12-25 (NLT), “It was nearly time for the Jewish Passover celebration, so Jesus went to Jerusalem. In the Temple area he saw merchants selling cattle, sheep, and doves for sacrifices; he also saw dealers at tables exchanging foreign money. Jesus made a whip from some ropes and chased them all out of the Temple. He drove out the sheep and cattle, scattered the money changers’ coins over the floor, and turned over their tables. Then, going over to the people who sold doves, he told them, “Get these things out of here. Stop turning my Father’s house into a marketplace!”

Does that sound like a wimpy man to you? Read the whole chapter of Matthew 23 to find His opinion of the Pharisees, you won’t find a kind or gentle word there.

Then there was the man with the withered hand and the wrong attitudes of those in the temple:

Mark 3:1-5 (NIV), “Another time Jesus went into the synagogue, and a man with a shriveled hand was there. Some of them were looking for a reason to accuse Jesus, so they watched him closely to see if he would heal him on the Sabbath. Jesus said to the man with the shriveled hand, “Stand up in front of everyone.” Then Jesus asked them, “Which is lawful on the Sabbath: to do good or to do evil, to save life or to kill?” But they remained silent. He looked around at them in anger and, deeply distressed at their stubborn hearts, said to the man, “Stretch out your hand.” He stretched it out, and his hand was completely restored.”

Yes, Jesus is a loving Savior, tenderhearted, and gentle. He is also a righteous warrior defending His people and avenging His Father. He is The Knight in Shining Armor, He is King of King and Lord of Lords, He is the Commander of the Host of Heaven, Don’t ever forget that.

He is the perfect man! Strong enough to protect His own, and gentle enough to comfort every broken heart.
He is a strong Savior. 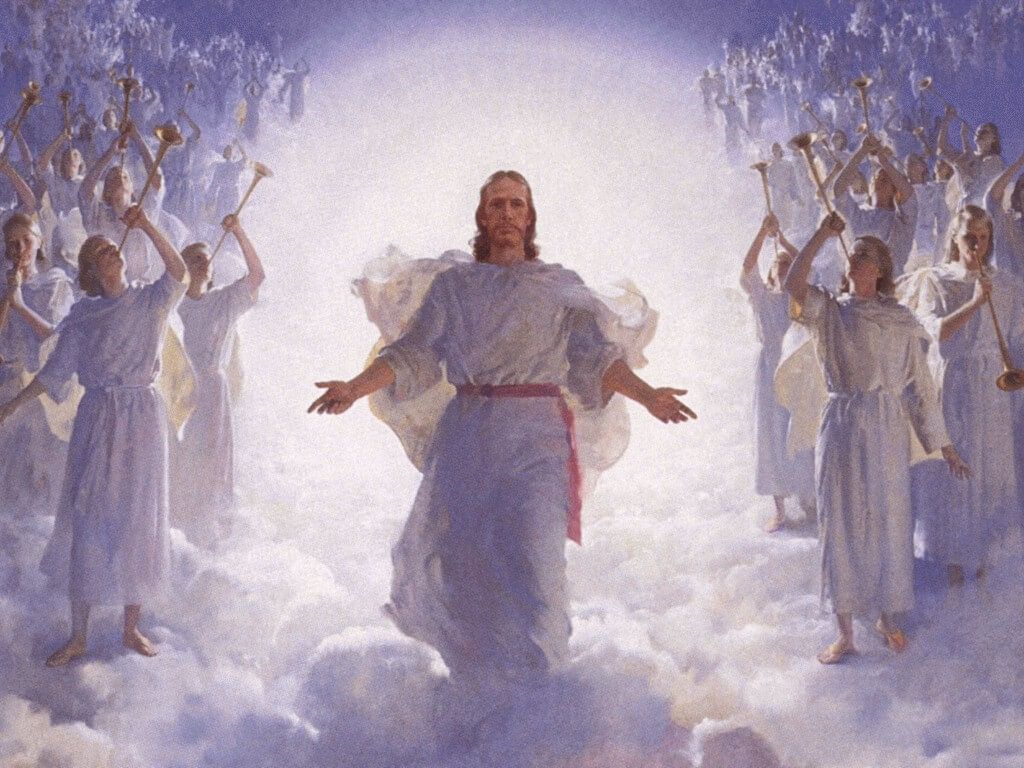 There are only two kings, two rulers, two masters.
Both of them want your surrender.

One came in with deceit, stealth, and craftiness. You thought he was an ally. He tricked you into thinking your life would be better. It all seemed to be going well until he began the hostile takeover. He raped, pillaged and plundered. He took your stuff, your dreams and your children. He shed blood and broke hearts, destroying relationships. It became obvious that he only came to steal, kill, and destroy. He fights against you. Now you are his slave, your burdens too heavy, the shackles and chains too strong. His kingdom is darkness, without love and affection, without any of your true needs being met. You are without hope. Or if you aren’t there yet, you soon will be. The day will come that you will despise your king and the life he has coerced you into.

But, there is another King. He comes in with Truth. You thought He only wanted to control you- but He came to set you free. He doesn’t come in by force, except the force of His great love for you. The only blood shed was His. He mends and heals the broken heart, the broken bodies, and the broken lives. His greatest desire is to give you a life full of blessings, abundance, and joy. He not only wants to meet your every need, he also wants to give you your heart’s desire. He has come to give you eternal life with Him, the one who loves you more than any other ever could or would. His burden is light. He will break every chain that binds you. His Kingdom is Light, Love and Peace. His is our Hope! You will never regret the day you surrender your heart and life to Him!

There are only two kings, two kingdoms. You will serve one.
Which one will you serve?