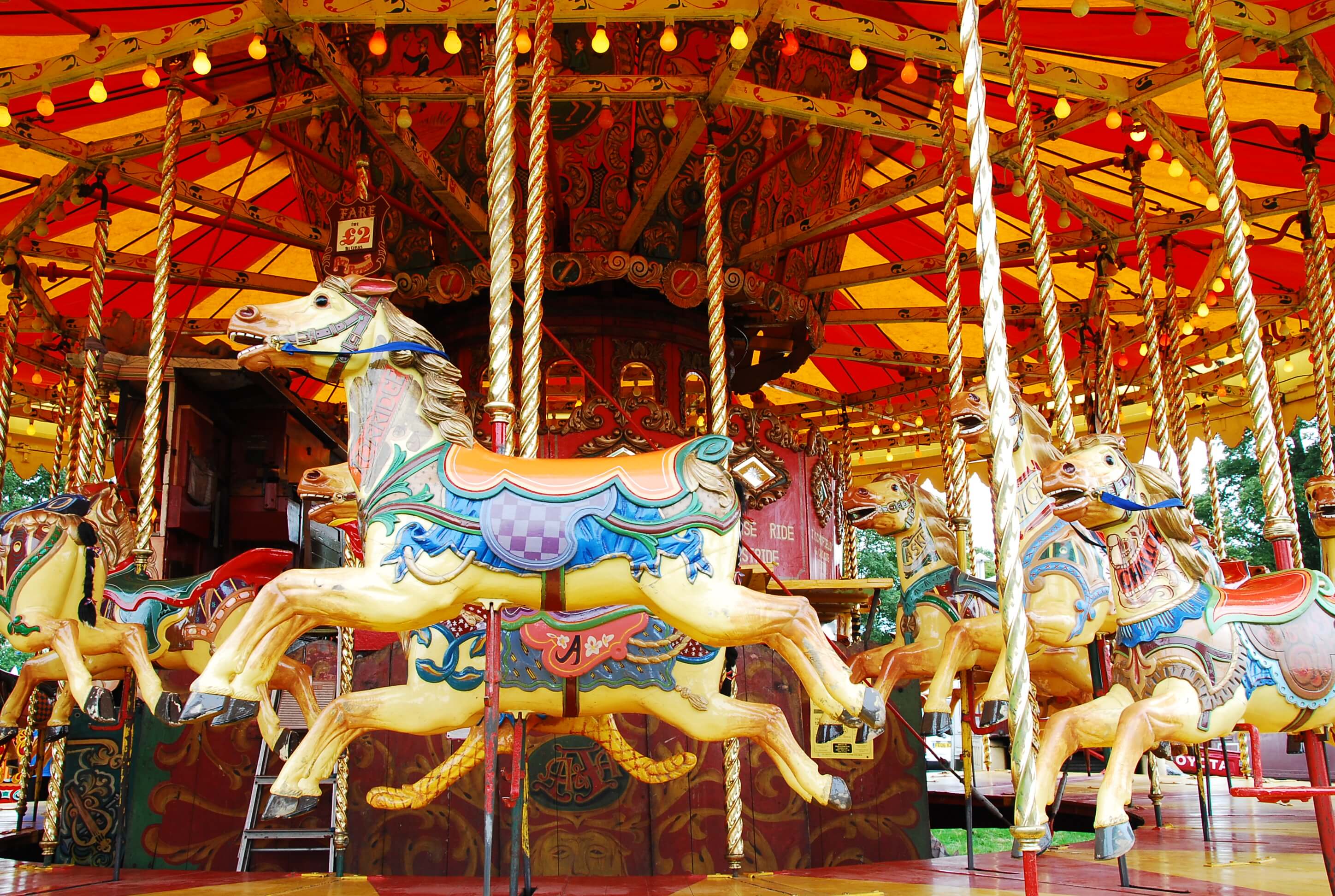 All that glisters is not gold;
Often have you heard that told:
Many a man his life hath sold
But my outside to behold:
Gilded tombs do worms enfold.
Had you been as wise as bold,
Young in limbs, in judgement old
Your answer had not been inscroll’d
Fare you well, your suit is cold.
~William Shakespear
Merchant of Venice

Chapter 1
All That Glitters is Not Gold
There was never a town like Funtown, and likely will never be again. It was every little boy and girl’s dream. Shiny, sparkly, noisy, flashy, extravagant and fabulous! Mr. Topper, the founder of Funtown was well spoken of in many a household. “What a marvelous man!”, some would say, “A genius!”, said others. After all he is the one who imagined Funtown, planned it, built it, paid for it, Mr. Topper was Funtown. Parents used the wonderful, beautiful town to bribe their children for weeks, months and sometime years. “You better be good, or you will not be invited to Funtown” threatened parents, or “If you are good, you may get an invitation from Mr. Popper.” So every child dreamed of Funtown, of that beautiful invitation, of lights and whirls of color, of the big merry-go-round with the music and horses, of the big top and the shows. They played ‘Funtown’ on recess, and if you listened closely, you would hear children discussing their desire to go.
“I want to live there,” said one especially young little one.
“Nobody lives in Funtown,” corrected an older little one.
“Who takes care of it?” asked another.
“Nobody takes care of it…its magic,” answered a voice filled with awe.
This was always met with “ooohs and aaaahs” by the others.
Mr. Topper knew about these outrageous stories and rumors. Of course he did, after all, he started them himself and went to great pains to make sure that they continued being told, were whispered into the ears of all little girls and boys. Sometimes he even began to believe it was magic. When things were going smoothly, when all was shiny and glittered in the night, lit by gas lamps and lights. He would walk through his town and forget about the work, the trouble, and the unpleasant tasks behind all of the sparkle. At those times, he saw himself as a friend, a benefactor to the people, a generous ‘Uncle’ to all who came to escape their dreary lives.
But there were some, a few, who knew who Mr. Topper really was, and what Funtown really was. For all that glitters is not gold…