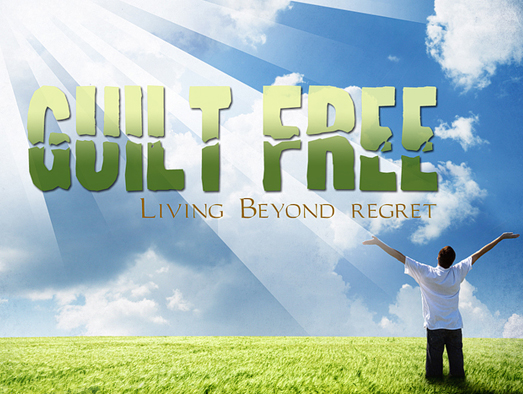 Psalm 103:11-12 вЂњFor as high as the heavens are above the earth, so great is His love for those who fear Him, as far as the east is from the west, so far has He removed our transgressions from us.вЂќ
God loves you. I know this is a repeating theme on my blog, but itвЂ™s a repeating theme on GodвЂ™s blog (His Holy Word.) ItвЂ™s worth repeating. DonвЂ™t you think?
But hearing it just isnвЂ™t enough. We have to believe it. Have you gotten it past your head into your heart yet?
He loves us so much; He has chosen to forget our sin. He has вЂњremovedвЂќ our transgressions from us. We have been separated from our sin. Not by inches, feet or miles, but as far as the east is from the west.
Derek Prince puts it this way, вЂњDavid goes on to picture the way God deals with our guilt: вЂњas far as the east is from the west, so far He has removed our transgressions from us.вЂќ How thankful we should be that David did not use as his standard the distance from north to south! That is a finite distance. But the distance from east to west is infinite. No matter how far eastward we may go, there is still just as far to go as when we started. If we reverse our direction and go westward, the same is true.вЂќ
God loves us. We are free from guilt. I say that is вЂњgood news.вЂќ
Say this out loud: вЂњGod loves me and I am free from guilt.вЂќ
Now say it like you believe it! вЂњGod loves me and I am free from guilt.вЂќ
Repeat this often. When the devil tries to remind you of your sin, your past mistakes, or tries to put guilt upon you, tell him to shut up. Remind him of the fact that God loves you and you are free from guilt.