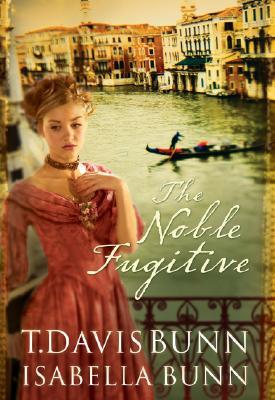 What the books about: Heirs of Acadia Book 3- Serafina, daughter of a Venetian merchant prince, is desperate to be reunited with the dashing tutor her father banished. As her family sets sail for America, she secretly abandons ship. Alone in England, she finds herself as a lowly chambermaid. A world-weary ship captain is also forced to seek refuge, hiding from henchmen determined to silence his shocking revelations about the slave trade. The lives of these two characters become intertwined, and a place that once seemed only a dreaded detour becomes a sacred venue for the unveiling of God’s Providence.

My Review: This is book three of the Heirs of Acadia series. I really liked the very first book. It is written about a time in history that I always found interesting. Book two was still good, but in my opinion not as good as the first one. So when book three came around I waited. Then about two chapters in I was hooked. I thought it was the best so far. This one adds some new characters to the series and takes place mostly in America during slavery. The main characters are fighting to free those who have been in chains. I am loving this series. Christian Historical Fiction at it’s best. I give it five stars.